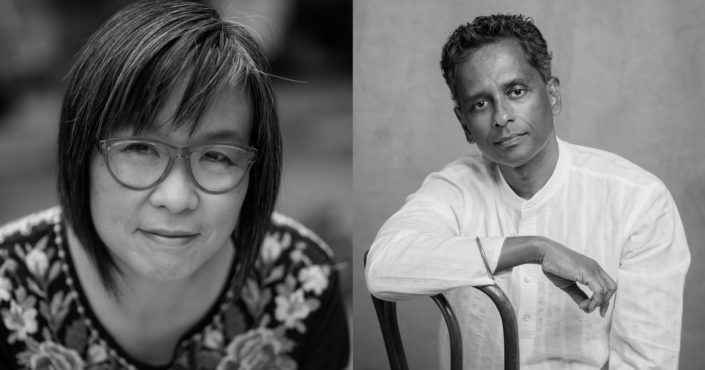 Canadian authors Larissa Lai and Shyam Selvadurai take the Toronto International Festival of Authors stage to discuss their epic historical fiction novels focusing on the ways gender, class and race affect the lives of women. Lai’s The Lost Century is set in Hong Kong on the eve of its return to China from the British Crown Colony in 1997, as a young girl learns the secrets of her grandmother’s past. In examining her family’s history during Japan’s occupation in WWII, she learns of the betrayals and passions that shaped her family history and modern day China. Selvadurai’s Mansions of the Moon re-imagines the extraordinary relationship between a woman in ancient India and the man who would later become “the Enlightened One” (the Buddha).

Ticket Info:
Date & Time: September 29 at 8:30pm ET
Where: Brigantine Room in Harbourfront Centre
Duration: 60 minutes
Ticket prices: $17 – Regular; $12 – Youth; or Get a TIFA Pass
*This event will be followed by a book signing