Larissa Lai is the author of The Lost Century, The Tiger Flu, Salt Fish Girl, Iron Goddess of Mercy, and five other books. Recipient of the Jim Duggins Novelist's Prize, the Lambda Literary Award, the Astraea Award, and the Otherwise Honor Book and finalist for seven more, she holds a Canada Research Chair at the University of Calgary and directs The Insurgent Architects' House for Creative Writing there. She is currently a Maria Zambrano Fellow at the University of Huelva in Spain.   [More]

The Lost Century is a sprawling historical novel about war, colonialism, love, and loyalty during Japan's occupation of Hong Kong in World War II.

On the eve of the return of the British Crown Colony of Hong Kong to China in 1997, young Ophelia asks her peculiar great-aunt Violet about the Japanese occupation of Hong Kong during World War II, the disappearance of her uncle Raymond, and whether her grandmother, Emily, was a murderer.

The Lost Century in The British Columbia Review

The Lost Century: Best new Canadian books to give (and receive) 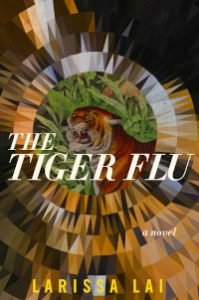 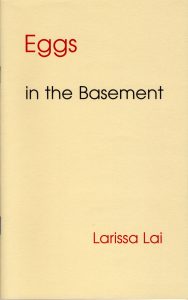 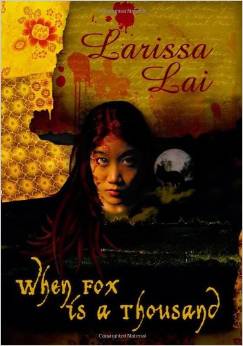